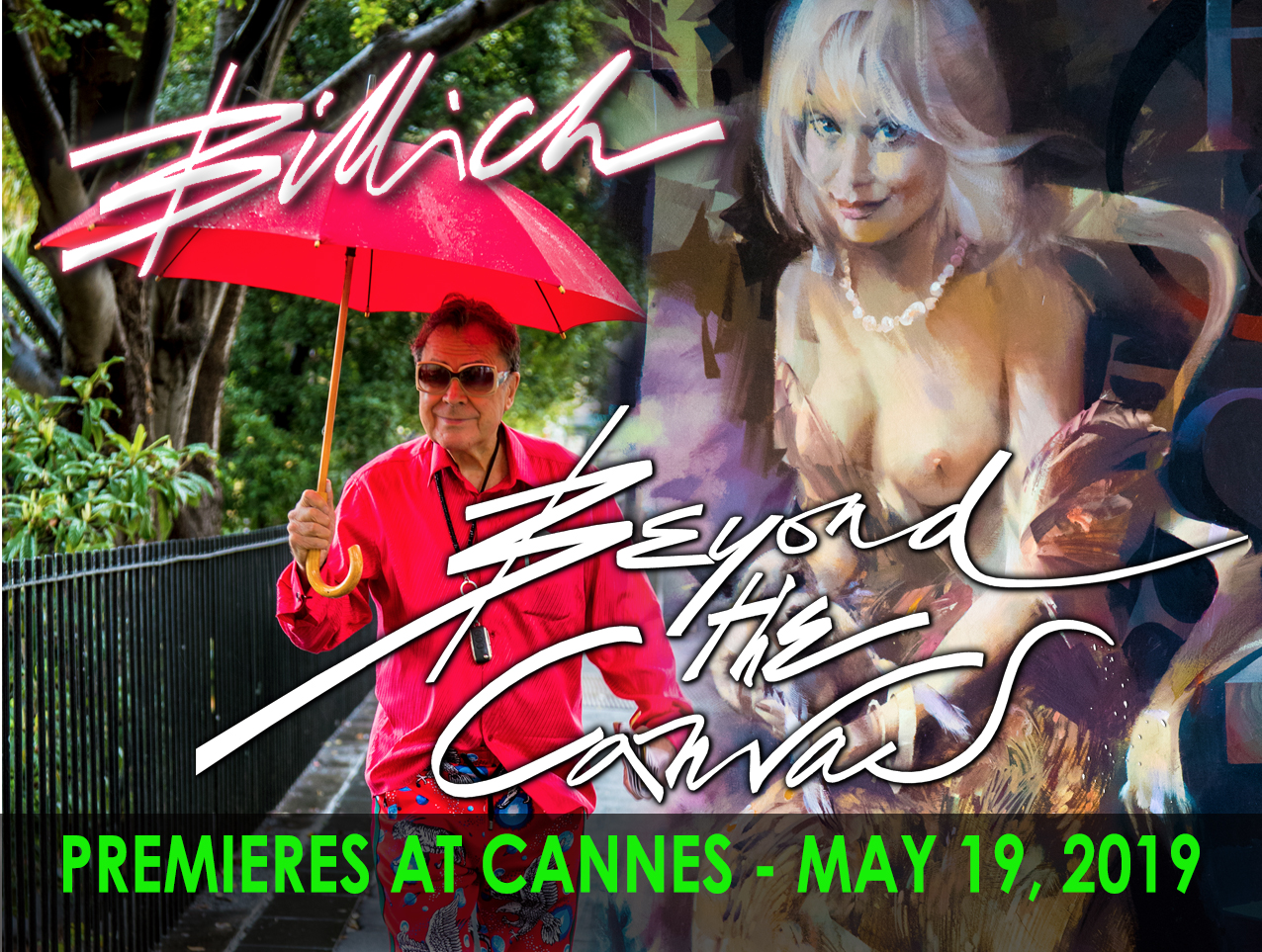 After a dark childhood set in war and oppression, the maverick Charles Billich escaped tyranny and realised his aspirations by becoming an artistic virtuoso now synonymous for his grandiose way of life in the company of popes, kings and playboy bunnies.

Known for his avant-garde style, contemporary surrealist Charles Billich is one of the world’s most prominent and celebrated living artists.

His wealth of experience includes official works for everything from the Olympic Games, Red Cross, Rugby World Cup, Grand Prix, Nobel Prize for Peace to the Vatican and the Playboy Mansion. He has painted portraits for the world’s most prolific celebrities and public figures including royalty, saints and popes. His paintings grace the walls of The United States White House and the UN Headquarters and is highly regarded to be the successor to Salvador Dali.

But behind every powerful man is a strong woman and his wife Christa has played a pivotal role in his ascendancy to the top.

Christa is his rock and no such story could ever be complete without such a man of bravado falling in love with such a stunning independent minded career woman that became the embellishment of their unconventional Empire.

Together, their most unique journey is one of adverse loyalty in the face of love affairs, heartbreak and an unbreakable acceptance of each other for whom they are, nurturing the enduring bond that allowed them to flourish in an ever changing society that has embraced a Billich influence beyond the art.

This is your opportunity to experience the behind the scenes of their private lives as we take you on an adventure from fine brushstrokes to the Billich galaxy far beyond the canvas.

The maverick speaks: ‘Has Steve Ravic and his Majestic Film really found me? For a long time I’ve searched for me. Is this the end of the journey? If it’s not, is it a crossroad? Have I learned more from the film? Is it really me? Who am I? Does it matter? Isn’t my work the celestial aim and me just the medium channeling astral messages and cosmic visions, storing them in my optimistic arthouse?’ Billich