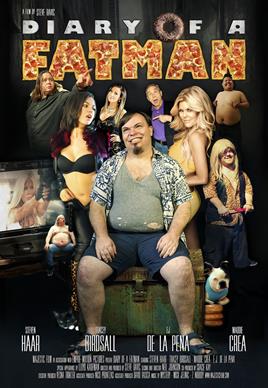 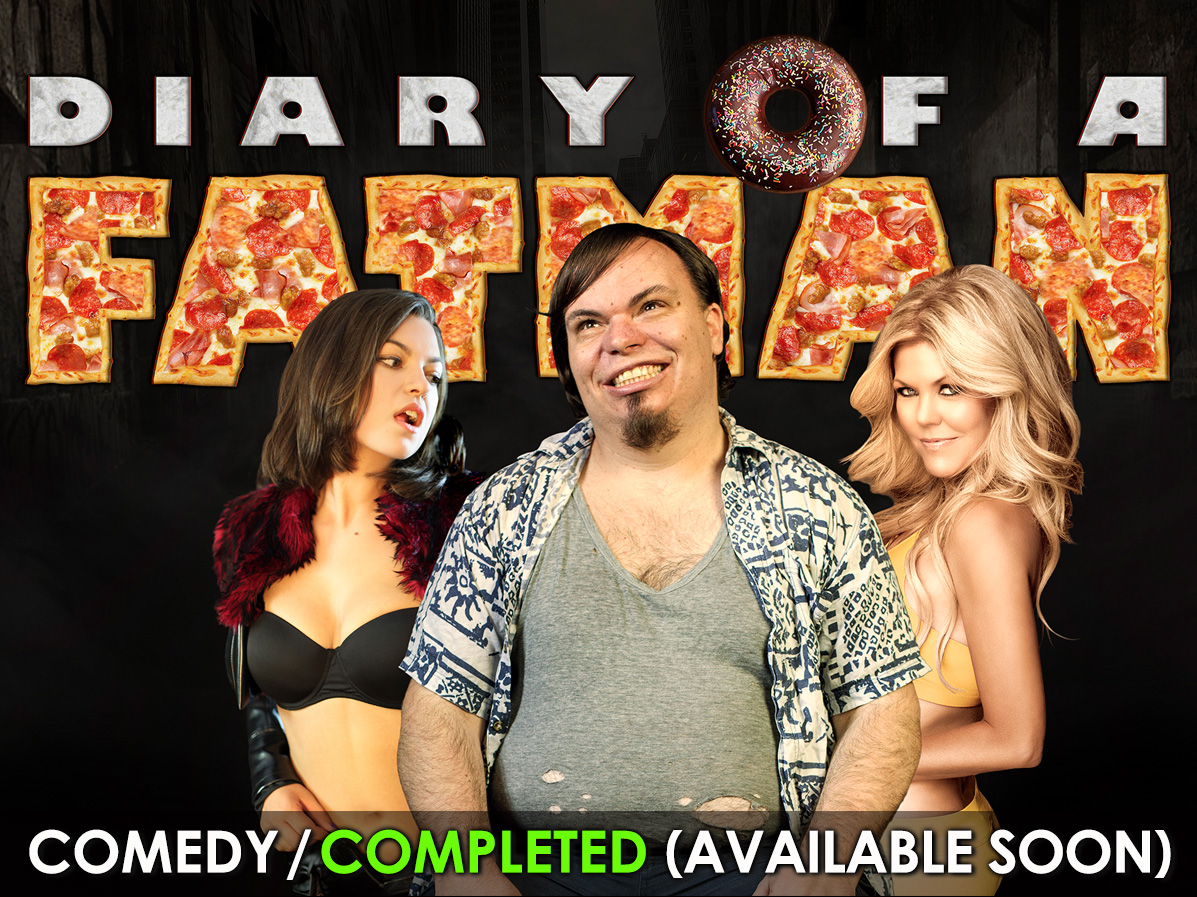 Meet Berd ‘The Nerd’ in a story of a man with no story to tell… until he falls asleep that is. The lazy dole-bludger (welfare recipient) will have you believe that he is a modern day role-model for all the fat men of the world and fancies himself to be every girl’s wildest dream.

Apart from having to visit his local job seeking agency, his life is a daily routine of doing nothing much apart from eating, watching television, daydreaming about his beloved Hollywood actress ‘Tracey Birdsall’ and sleeping.

That is when he takes you on the wacky comical adventures of all his alter ego’s, from space-crusader (Duke Berdtalker), professional wrestler (Bulk Bogan), superhero sidekick (Berd Thunder), rock-star (Saxl Pose) with his band (Buns n’ Posers), pop sensation (Pelvis), the ladies man (Casanova Berd) and President of Troma ‘Floyd Berdman’ amongst others.

The question is whether any of his dreams will ever come true?

Dare to imagine a character that combines the feel of characters like Dudley ‘Booger’ Dawson of ‘Revenge of The Nerds’, the human version of Homer Simpson, George Costanza of ‘Seinfeld’and Benny Hill all rolled into one.

For audiences that enjoy movies and sitcoms like ‘Revenge of The Nerds’, ‘Benny Hill’, ‘Seinfeld’ and Aussie comedies like ‘Fat Pizza’ and ‘Housos’.