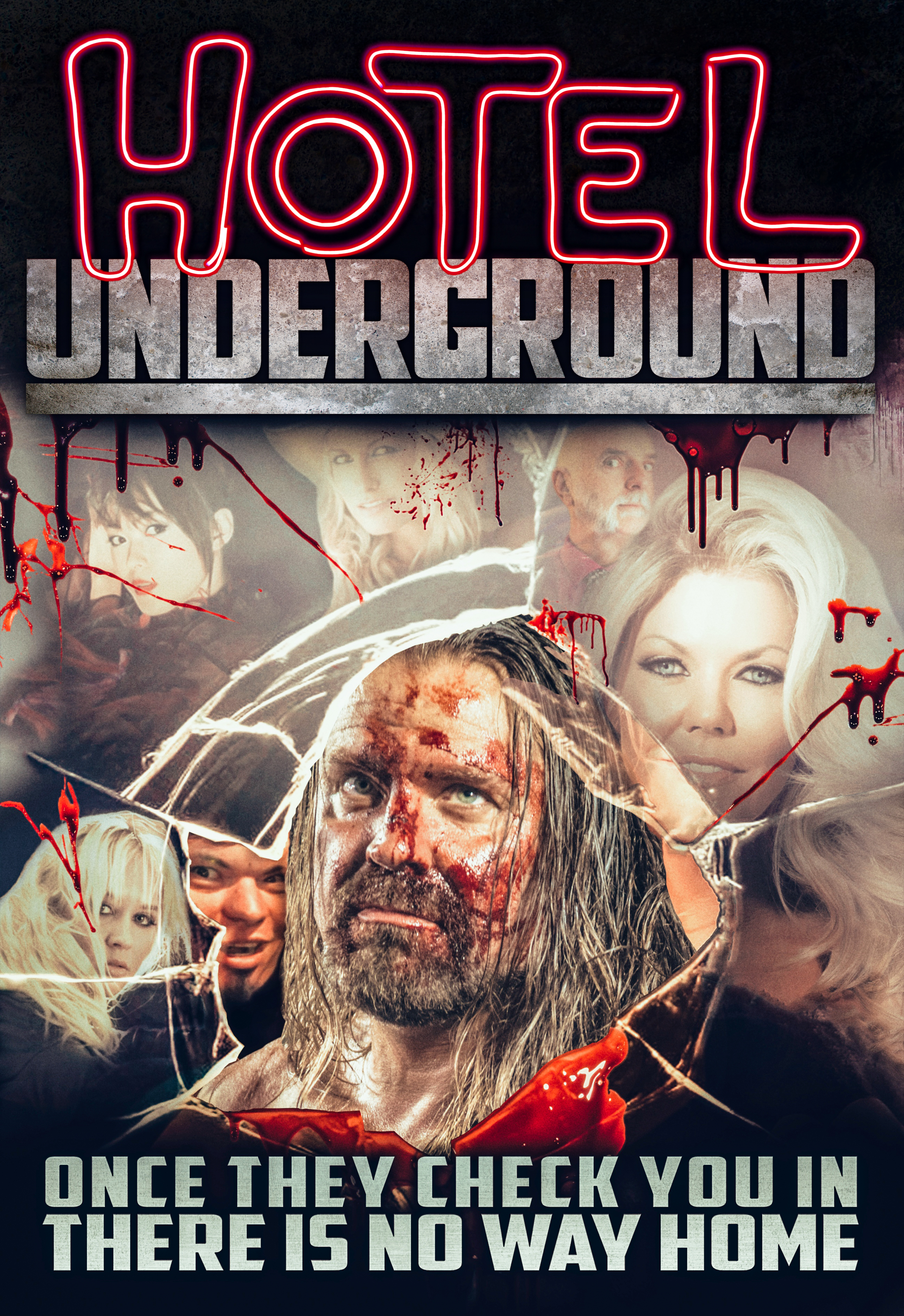 HOTEL UNDERGROUND is a lock-up for abducted people from all walks of life kept against their will.

Frank forces his unwilling guests to fight to survive in front of private paying spectators.
The winners live to fight another day and the losers are checked out and transferred over to Dr. Butcher and his nurses to dispose of the bodies.

Tommy is a retired fighter who is now somewhat of a street hero with money problems. Frank and his thugs pay Tommy a visit wanting him to agree a fight but Tommy’s wife Cindy reminds him that he is retired for a good reason.
She convinces Tommy not to fight.

Cindy is abducted and threatened that Tommy will be killed If he does not fight.
In his pursuit to find Cindy, Tommy is lured to the HOTEL UNDERGROUND. Tommy agrees to fight on the condition that they are set free.
Tommy’s challenge is now not only to win, but to rescue his wife and escape HOTEL UNDERGROUND!