Due to the current world health crisis and new lock-down laws, we have once again been put in a situation to have no other choice but to cancel the intended screenings of our feature documentary ‘BILLICH: Beyond The Canvas’.

The premiere of our action/thriller ‘Hotel Underground’ which was originally scheduled to premiere at the Cannes Film Festival in May was rescheduled for a Hollywood red carpet premiere in November together with a screening of ‘Billich: Beyond The Canvas”.
Unfortunately, we have now had to cancel this also.

Our intended promotion at the American Film Market in Santa Monica, California will now not take place due to the event being cancelled.
AFM will now be a virtual event.

Rather than continue going on with why we are unable to do these screenings, we are working on idea’s to be able to facilitate a possibility for our audiences to be able to see the films If the options remain limited.

This week we will begin to share more information, screen stills, trailers and highlights of our films. If the lock-down’s continue to cause delay, we will endeavor to provide you with an opportunity to see our films in another form until the theatres are once again open.We will also bring you updates on some of our other films.

My compassion goes out to all those of you that have been effected in whichever way in recent times.
These are difficult times across the entire world, but these dark clouds will pass so let’s all keep positive and look forward to a bright future.Best wishes and stay safe!

On behalf of Majestic Film 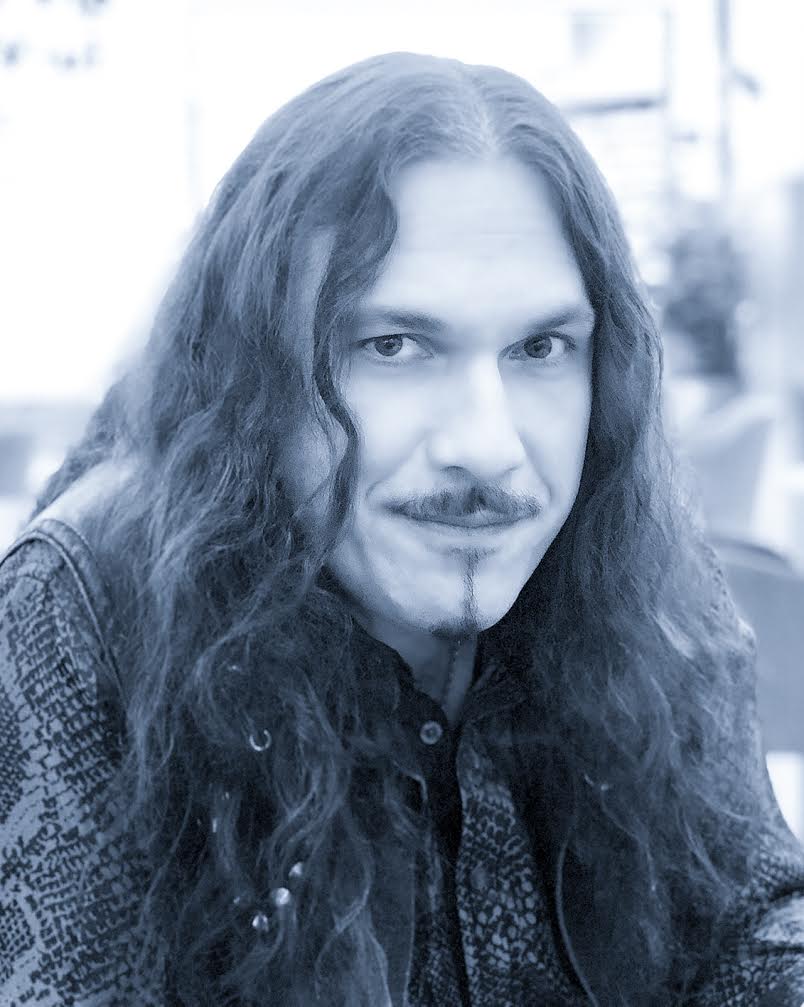